Dedication and concentration are the two pillars of success; Raushan Kumar from Bihar proved it!

As we begin with the article, let’s compile some highlights and challenges that Raushan Kumar faced while clearing the UPSC examination in his 5th attempt. Yes, nothing is impossible unless you aim high.

The success is not defined without failures, as it’s a fact that “behind every successful man there is a woman” and this went true in Raushan’s case and the women were no other than his wife.

Raushan Kumar is a resident of a small town named Muzaffarpur located in Bihar, his early childhood revolved around conserving, saving and even strategizing the assets. Though his financial condition was neither good nor bad, Kumar’s father was a government employee and his mother was a medical staff.

Kumar was much fantasized with the police department and pursued a dream of becoming an inspector from his childhood. In his first trial of the UPSC exam, Kumar was unable to clear the exam due to the issues prevailing in his personal life. Later, he got married to a woman who came in his life with a golden spoon; she supported Kumar on every aspect of life and became his source of motivation.

One point came in Kumar’s life where he gave up everything after he was not able to crack the exam even in the third attempt. It was his wife who helped him cope up with the situation and motivated him to give himself another chance. 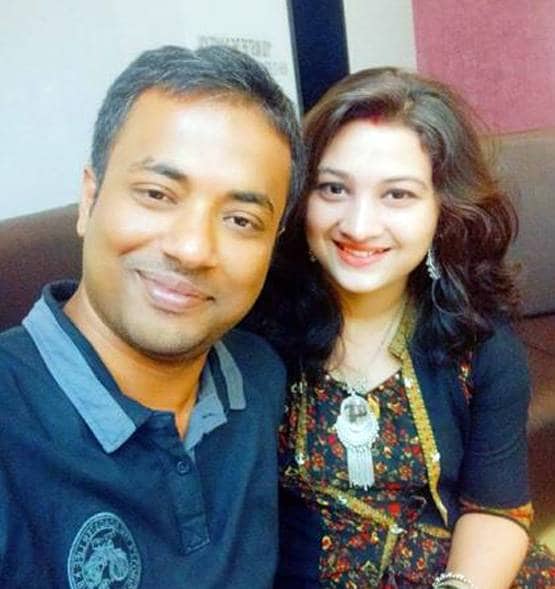 Raushan had a family pressure to support the family, and carve a progressing future for himself and that was the reason for the missing happiness in his life, he wasn’t able to focus or concentrate. As the time passed, Kumar took this as a challenge and made a schedule of 12 hours by keeping aside all the daily chores and at that point also his wife supported him and managed the family single-handedly.

Yes, the struggle paid off in his 5th attempt where Kumar cleared the UPSC examination with a rank of 114 throughout India. This became the turning point in Kumar’s life where his entire problems vanished like a magic spell and he was offered a position of IPS.

Kumar made a benchmark that everything can be achieved if you have the right approach towards your goal. If you are dedicated to achieving something, the first fight with yourself then results will speak and bloom with colours. Your only enemy is your negative thought where you feel like that “you cannot do it” on your milestone. Strive for goal and success will pay off; not today but someday.

THE STORY OF MALALA YOUSAFZAI