Key Highlights of the PMMVY, funding and beneficiaries, challenges present and ways to address them

Pradhan Mantri Matru Vandana Yojana (PMMVY) is a maternity benefit rechristened from erstwhile Indira Gandhi MatritvaSahyog Yojana (IGMSY). The IGMSY was launched in 2010.The scheme is a conditional cash transfer scheme for pregnant and lactating women. 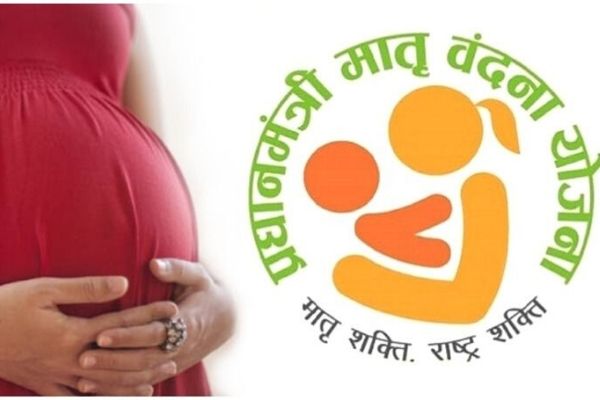 How pregnant women can avail benefits?

It provides a partial wage compensation to women for wage-loss during childbirth and childcare and to provide conditions for safe delivery and good nutrition and feeding practices.They receive a cash benefit of Rs. 5,000 in three instalments on fulfilling the respective conditionality, viz. early registration of pregnancy, ante-natal check-up and registration of the birth of the child and completion of first cycle of vaccination for the first living child of the family. The eligible beneficiaries also receive cash incentive under Janani Suraksha Yojana (JSY). Thus, on an average, a woman gets Rs. 6,000.

Exceptions: The maternity benefits are available to all Pregnant Women & Lactating Mothers (PW&LM) except those in regular employment with the Central Government or State Government or Public Sector Undertaking or those who are in receipt of similar benefits under any law for the time being in force.

Funding: The scheme is a Centrally Sponsored Scheme under which cost sharing ratio between the Centre and the States & UTs with Legislature is 60:40 while for North-Eastern States & three Himalayan States; it is 90:10. It is 100% Central assistance for Union Territories without Legislature.